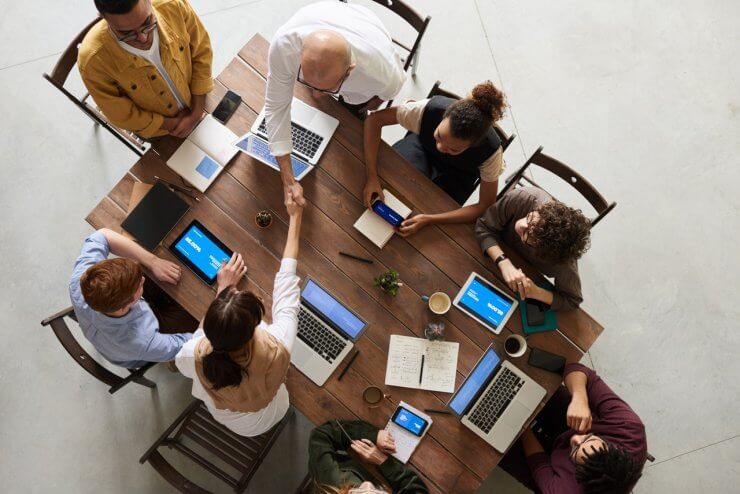 For obvious reasons, version control is one of the most important aspects in software and web development. By far the most popular version control system in use today is Git. Git was actually created by Linus Torvalds during the development of the Linux kernel in 2005.

Here are just some of the key benefits of Git that have made it the industry leader in its field: 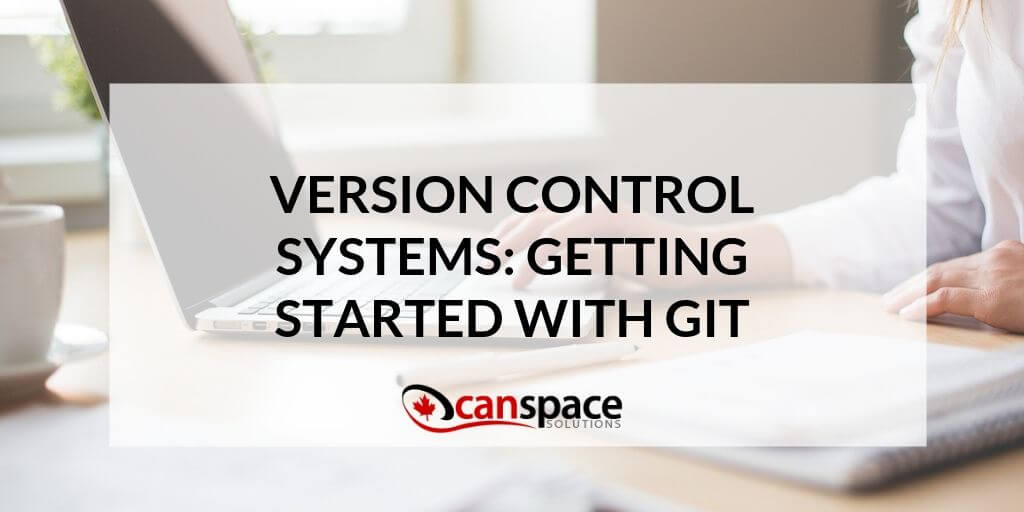 The feature branch workflow also allows for a continuous triaging of priorities. Features that are only partially built can sit in their own branch while more urgent featured are pushed to production.

Git is a distributed version control system. Instead of a working copy, each developer gets their own local repository, complete with a full history of commits.

There are a couple of benefits to this. One benefit is speed. Because of the local depository, developers don’t need a network connection to create commits, inspect previous versions of a file, or perform diffs between commits.

Another benefit is scalability and damage control. If someone breaks the production branch in SVN, other developers can’t check in their changes until it’s fixed. With Git, this kind of blocking doesn’t exist. Everybody can continue going about their business in their own local repositories.

Git is so popular that you can basically expect that any new developers you work with will already be familiar with it. On the other hand, if you are using a different VCS, you might get resistance from developers who are used to Git.

The benefits listed above encourage a development environment in which developers are encouraged to share smaller changes more frequently, rather than roll out the changes in a few big updates that happen more infrequently. More frequent releases means that customer feedback can be incorporated into the product more quickly, which, over time, can mean a dramatically improved product. Bugs can also be fixed more quickly without having to wait for the next big release — your developers can fix the bug and push the fix directly to production.

It’s easy to see why Git is the definitive version control system for developers. All CanSpace hosting accounts support Git, so if you’re not already using it, be sure to give it a try! 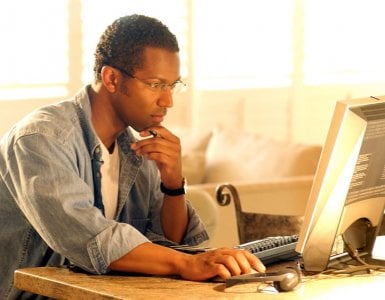