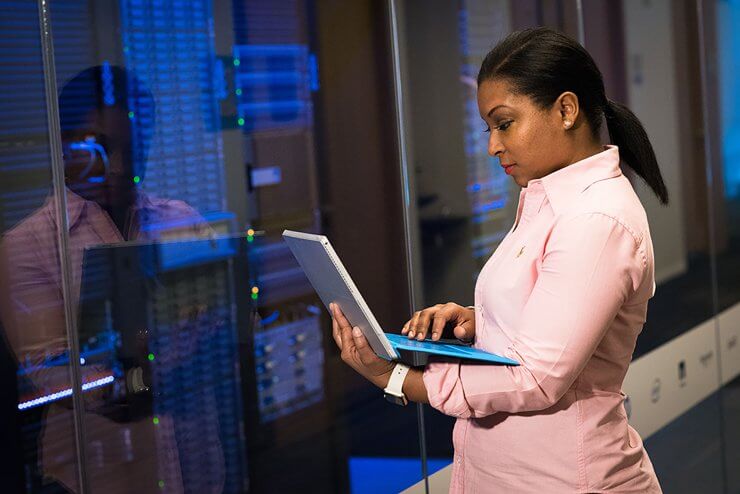 CentOS 6 is approaching End Of Life. Is your host using CentOS 7 yet? 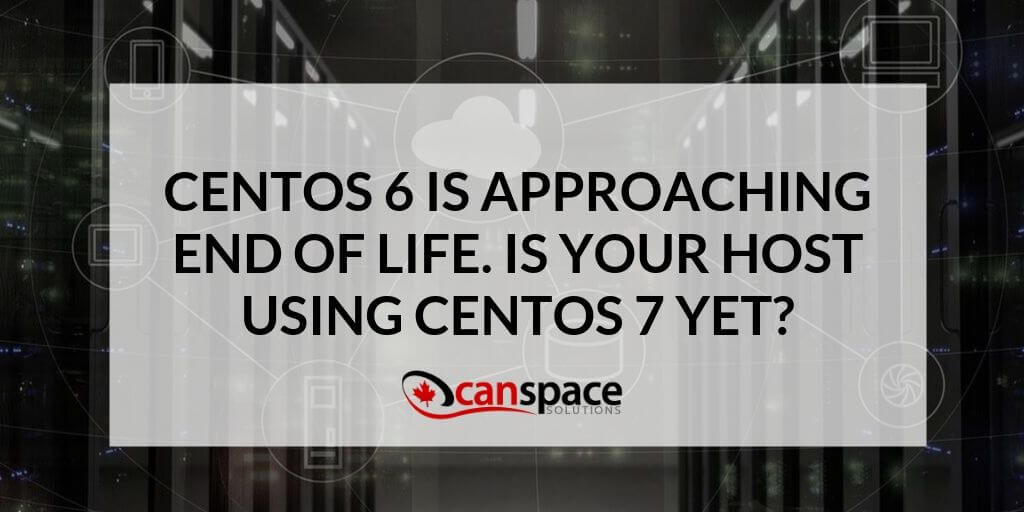 The first CentOS release was in May 2004 and most servers out there are running CentOS 6 or CentOS 7. CentOS 6 is actually approaching end-of-life, and server administrators everywhere need to upgrade to CentOS 7.0 to have a more functional and reliable server. The stated deadline after which CentOS 6 will no longer receive updates is November 30th, 2020.

All CanSpace servers are running CentOS 7, so we are prepared for the phaseout of version 6. But is your host doing the same? Most hosting providers are still running CentOS 6, as the upgrade process is a fairly major endeavour. cPanel will also stop supporting CentOS 6 in November 2020, meaning at that time your site may be vulnerable as they will stop providing updates and security patches.

Choosing a hosting provider that stays on top of these things, and makes regular updates to their systems, is imperative to have a stable, and secure website.

CentOS 7.0 improvements over CentoOS 6 include:

There is also a list of known issues, which those moving to CentOS 7 should be aware of:

If you’re moving from CentOS 6, you’ll definitely want to use a test environment to see if your current systems can run safely on CentOS 7. There are numerous changes to the underlying OS, command syntax, and even package versions available.

Have questions about switching your server to CentOS 7? Reach out to us!

The Best WordPress Security Plugins of 2022

WordPress is one of the most popular content management systems (CMS) in the world. It is used by millions of people to create everything from small personal blogs to large corporate websites. One of the reasons WordPress is so popular is because it...