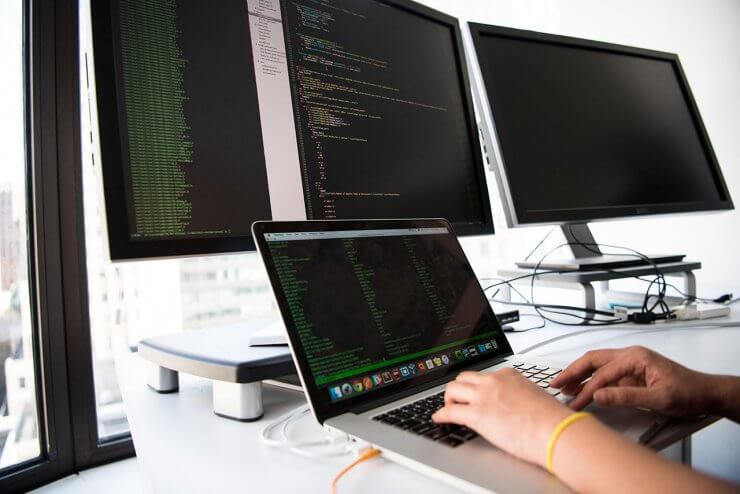 CentOS 8 Is Dead. What’s Next?

CentOS (short for Community Enterprise Linux Operating System) has been a mainstay in the toolkits of web developers for over 15 years. Since its inception in 2004, it has gone through 8 versions, the most recent one released just in 2020. For a couple of years, it was actually the most commonly used Web server distribution in the world.

Red Hat partnered with the CentOS team in 2014, offering the CentOS team their development resources in exchange for a controlling majority on CentOS’s board. In December of 2020, Red Hat announced that the recently released CentOS 8 would actually be decommissioned in favor of Centos Stream, which is described as “rolling preview of what’s next in RHEL”.

Usually, CentOS follows the same ten-year support lifecycle as RHEL itself, so CentOS 8’s end-of-life date should have been 2029.

It’s unfortunate that users can no longer count on CentOS 8 being supported through this decade. However, there are still some good options to consider instead.

First, CentOS7 is still going to be supported until 2024. Since all servers at CanSpace are running CentOS 7, we still have some time to figure this out. Eventually, CentOS users might:

An Alternative in the Making?

Some members of the original CentOS team are understandably not thrilled about the announcement, which might lead to more avenues for replacements. Founding member Greg Kurtzer released his own announcement in December, stating:

“I was just as shocked as the rest of the community with the news from Red Hat. When I started CentOS 16 years ago, I never imagined the incredible reach and impact it would have around the world on individuals and companies who rely on CentOS for Linux distribution.

In response to this unexpected shift, I am proud to announce the launch of a new project, Rocky Linux, in honor of my late CentOS co-founder Rocky McGough. I’ve started calling on participation from the global community and quickly assembling a team to further our founding commitment of ensuring seamless continuity of business operations for companies running CentOS 8 far beyond 2021. In just one day, we’ve seen an overwhelming response from thousands of supporters eager to join the project.”

The developers of CloudLinux have also released a promising distribution called AlmaLinux, which is binary compatible with RHEL.

Here at CanSpace Solutions, we’re staying on top of the situation, and we’ll keep you informed of new developments as they come out. We will certainly have an upgrade path ready before the end of life of CentOS 7. If you have any questions or concerns about your use of CentOS 7 or 8, get in touch with us! 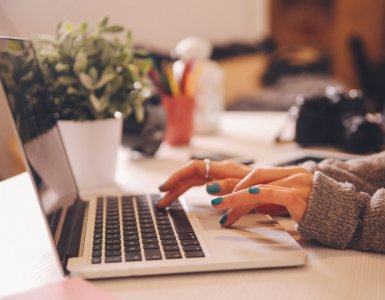