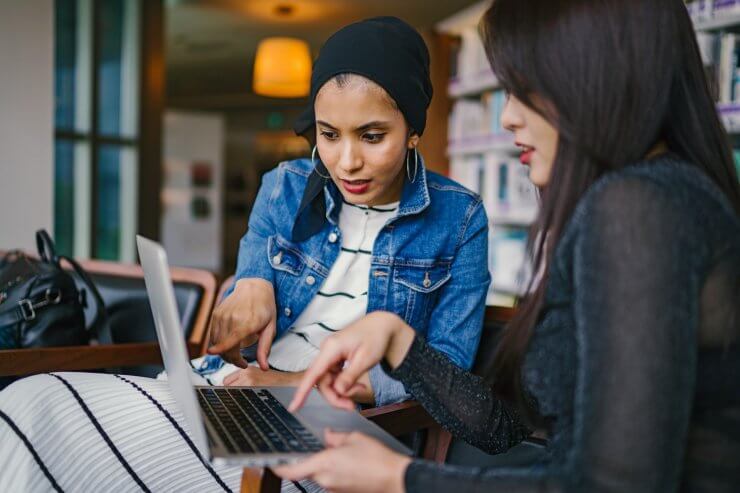 The Best Web Development Frameworks for 2020

Web development frameworks are always in flux: as the requirements of web applications change over time, new frameworks are built to meet these challenges. For 2020, here are the most powerful frontend and backend networks to take a look at. 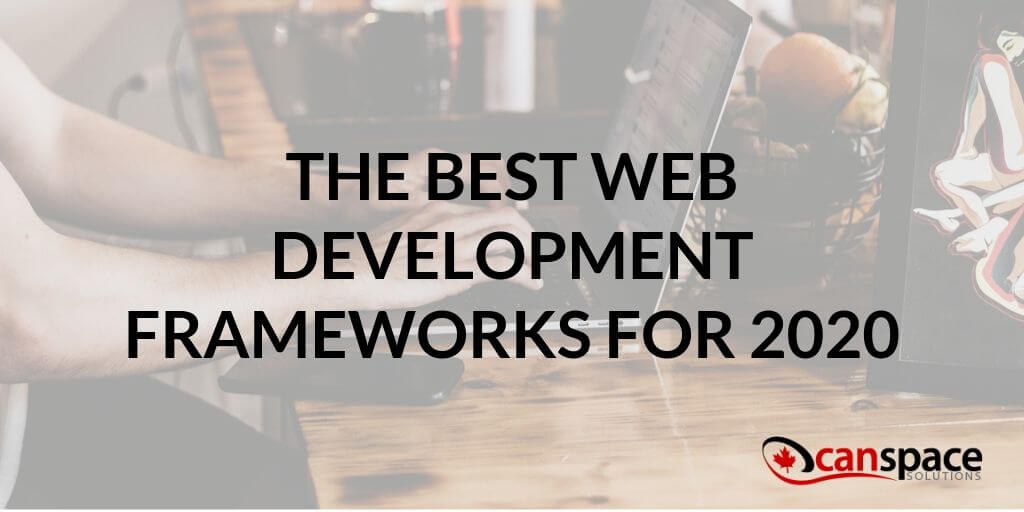 React – technically not a framework but a frontend library, React, is nonetheless thought of like a framework. It was developed by the Facebook team and it’s still used by Facebook and Instagram. Notably, React was the first to adopt the component-based architecture that many other frameworks now utilize because of how user-friendly this approach has turned out to be.

Vue – a framework still very much on the rise, this was on nobody’s radar until 2018 or so. Notably, Vue is a progressive framework, which means that if you have an existing project, you can adopt Vue for one portion of the project and everything else should work just fine. Notable users include Xiaomi. Lack of adoption by the truly large companies has been holding the popularity of Vue back a bit, but this is now starting to change.

Angular – this framework has a ton of options and can create complete client-side applications. It’s used by Paypal, Google, and Microsoft, among others. While its flexibility is its strong suit, the number of options available seem to make it harder to learn than some of the other frameworks.

Django – technically a “Model-View-Template” framework, Django is Python-based. Its highlights include user-friendliness and its focus on the security of the applications being built. Google, Youtube, and Instagram use Django, so adopters are in good company.

Ruby on Rails – a “Model-View-Controller” framework utilizing Ruby. One of Rails’ main benefits is its initial simplicity — beginners can quite easily pick it up. However, for more complex applications, the learning curve gets much steeper. The framework is used by GitHub and Shopify, among others.

Express – this is another network that has been increasing in popularity by a ton, possibly due to the popularity of Node.js. Express calls itself a “minimalist” framework, offering flexibility and still supports full applications and REST API. This flexibility unfortunately means that beginners may not find it very intuitive to figure out how to use this framework.

Laravel – another “Model-View-Controller” framework, Laravel is a newer network using PHP. What Laravel lacks in sheer performance compared to frameworks like Django and Express, it makes up for in user-friendliness. Beginners are encouraged to check out the extensive Laracasts website which offers more content than anyone should need to get started.

At CanSpace Solutions, our servers are optimized to work with a range of the most popular frameworks, including all the examples mentioned. Have a question related to running one of these on your server? Reach out to us today. 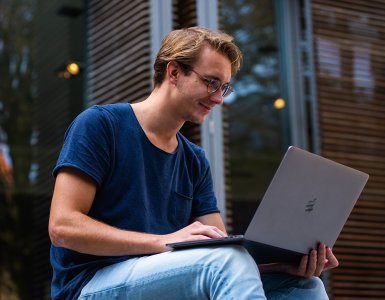 Once your website gets to a certain level of success, you may find that you also have to professionalize how you administer your site. One key component to a smoothly running website is a staging site — an exact copy of your site in a “sandbox”... 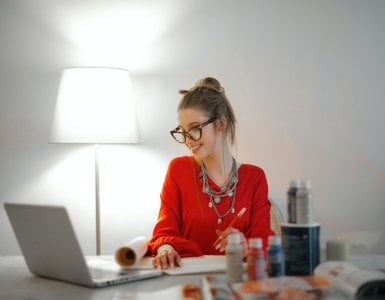 Website development takes a lot out of you. There are so many design elements to consider, as well as payment gateways, cataloging your products, content organization, and user experience. While you’re considering all these different aspects of your... 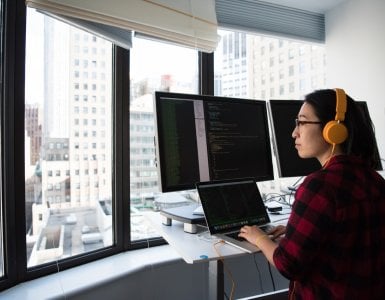 How to Use An Accessibility Checker on Your Website

Accessibility is a large and important topic today among website designers and developers. Users who live with different issues should have access to spaces that are designed with them in mind. Websites can fairly easily be designed to incorporate...

How Domain Names and Extensions Affect Your Site’s SEO?

How to Use Git Version Control with cPanel

Reseller Hosting Plans: How to Bill Your Customers Automatically

Descriptive vs. Brandable Domain Names: The Pros and Cons