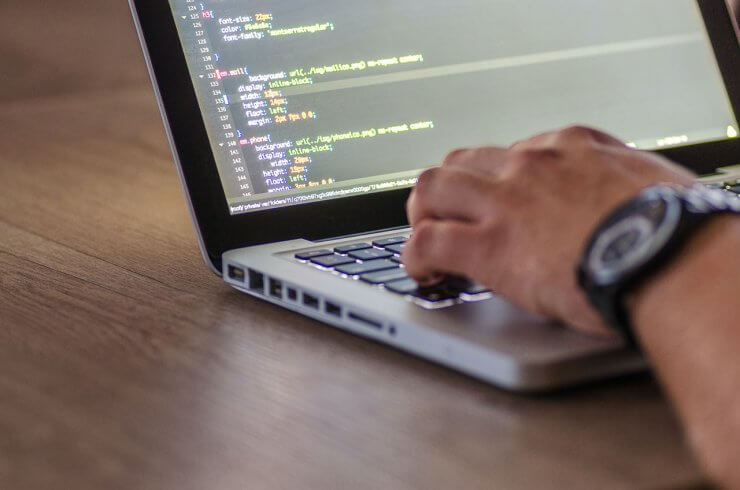 WordPress is so unbelievably popular as a website platform that anytime a new version is released, this is big news. The newest WordPress version, 5.9, was released on January 25th. Here are the new features you need to know about.

Updates to the Block Editor

Block themes — just like the block editor uses blocks to create content pages, WordPress has expanded this out for its themes in general. By using a block theme (including the new official Twenty Twenty-Two theme), you can now go to a visual editor and alter your homepage and other page templates by moving blocks around.

Multiple Stylesheets per block — with version 5.9, multiple stylesheets can be registered for each block, reducing the total page-weight by only loading styles for blocks that exist on a page.

If you’re using one of the new block themes, you’ll be able to take advantage of enhanced site performance thanks to theme.json enqueuing all styles from one place as a “global stylesheet”. This will reduce the amount of CSS shipped with a theme.

In previous releases, all styles for all blocks were enqueued in a single file, leading to extra page load. With the 5.9 release, only what’s necessary is loaded when viewing content due to improvements that inline tiny stylesheets, and a tweak to only load a block’s CSS styles if the block exists on the page. What does all this mean? The WordPress team says it should dramatically decrease page load times.

WordPress 5.9 introduces a new language switcher available on the login screen. This dropdown allows users to use the login screen, the password reset screen, and the registration screen in their own language.

Allow PDFs to be Embedded as Objects

With version 5.9, WordPress now allows the <object> tag to be stored in posts, when it has a type attribute set to application/pdf. This implementation also introduces the _wp_kses_allow_pdf_objects callback function, which is used to check if a PDF URL is safe.

At CanSpace, all of our support agents are WordPress experts, and all of our web hosting plans are optimized for WordPress specifically. We are the leading WordPress host in Canada, and our script installer allows you to install WordPress with just a few clicks!

Have questions about how WordPress 5.9 might affect your site? Reach out to us today! 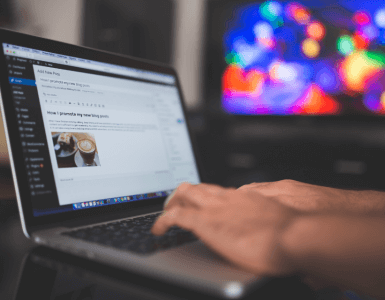 How to Fix the Most Common Errors in WordPress

As one of the most popular site-building and content management systems in the world, WordPress powers millions of websites. Though it is known for its ease of use, even experienced users can sometimes run into errors. In this article, we’ll... 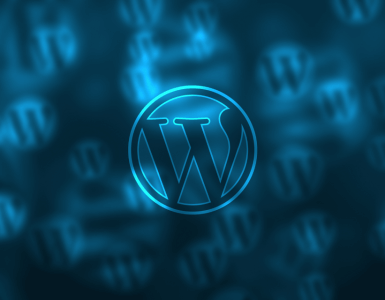 WordPress 6.1 was released this month, as the last major release of 2022. As usual, there are a number of great features to explore. Here is a summary of some of the ones to watch out for. Performance Upgrades Improvements to WP_Query Database... 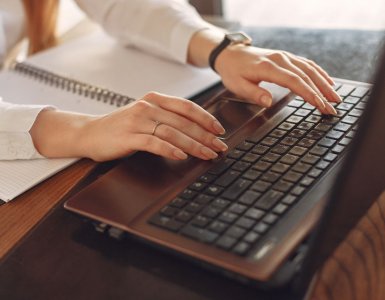 How to Improve URL Structure for SEO on a WordPress Website

Your URL structure can be important for both your users and search engines. Creating a well thought out structure can help make your website more user friendly and improve your SEO. In this article, we’ll go over some tips on how to create a...